In the classic 2-players chess game, the goal is delivering a checkmate, meaning trapping your opponent´s king in a way that it cannot move anymore while being placed in check by an enemy piece.

In this 3-players chess variant, the goal is similar, to win you have to deliver a checkmate to one of your opponents, meaning that the player whose king was checkmated of course loses. But what about the third player? The one which did not deliver a checkmate and did not get checkmated either? Well, this one loses too!

So at the end of each game, there are two losers and one winner.

Each piece has unique characteristics and moves, these do not differ from 2-players chess. 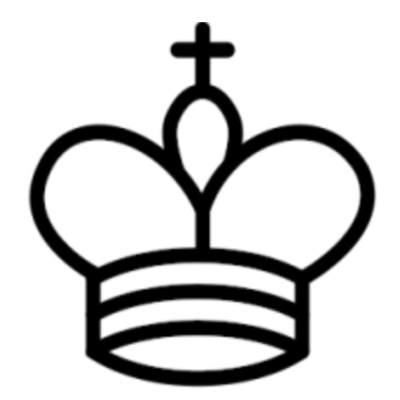 The King moves exactly one square horizontally, vertically, or diagonally. If the King is captured by another player, this player wins the game. 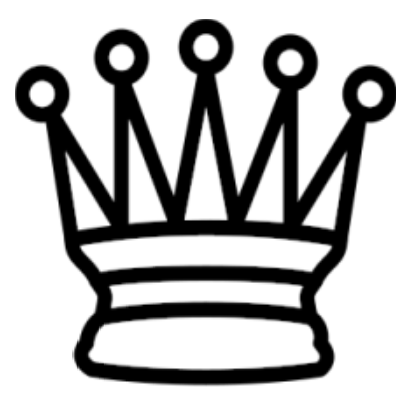 The Queen moves any number of vacant squares horizontally, vertically, or diagonally. This can be considered as the addition of the Rook moves and the Bishop moves.

A Bishop moves any number of vacant squares diagonally. 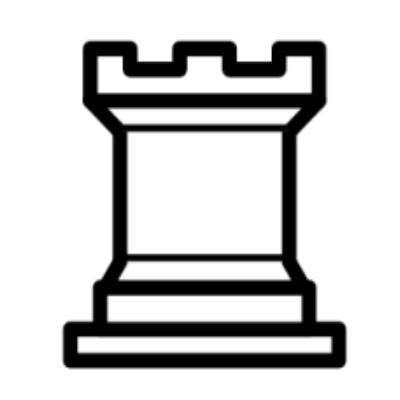 A Rook moves any number of vacant squares horizontally or vertically. It also is moved when castling. 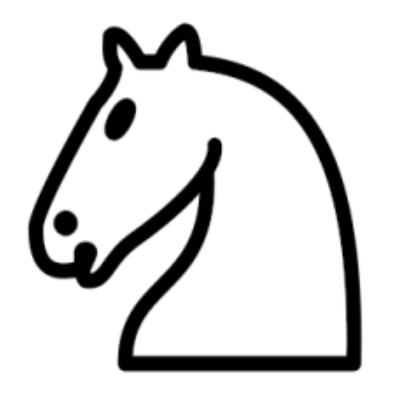 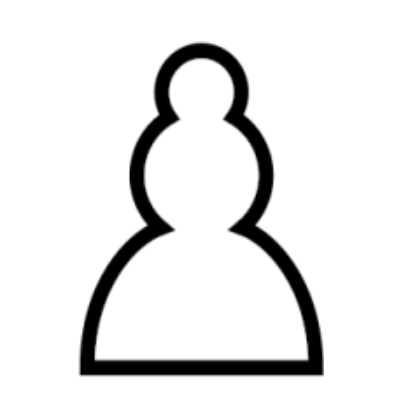 A Pawn moves straight forward one square, if that square is vacant. If it has not yet moved, a Pawn also has the option of moving two squares straight forward, provided both squares are vacant. Pawns cannot move backwards.

Pawns are the only pieces that capture differently from how they move. A pawn can capture an enemy piece on either of the two squares diagonally in front of the pawn (but cannot move to those squares if they are vacant).

Most of these explanations are inspired by Wikipedia's rules of two players chess.

As for classic chess, castling, en passant and promotions are available and follow the same rules.